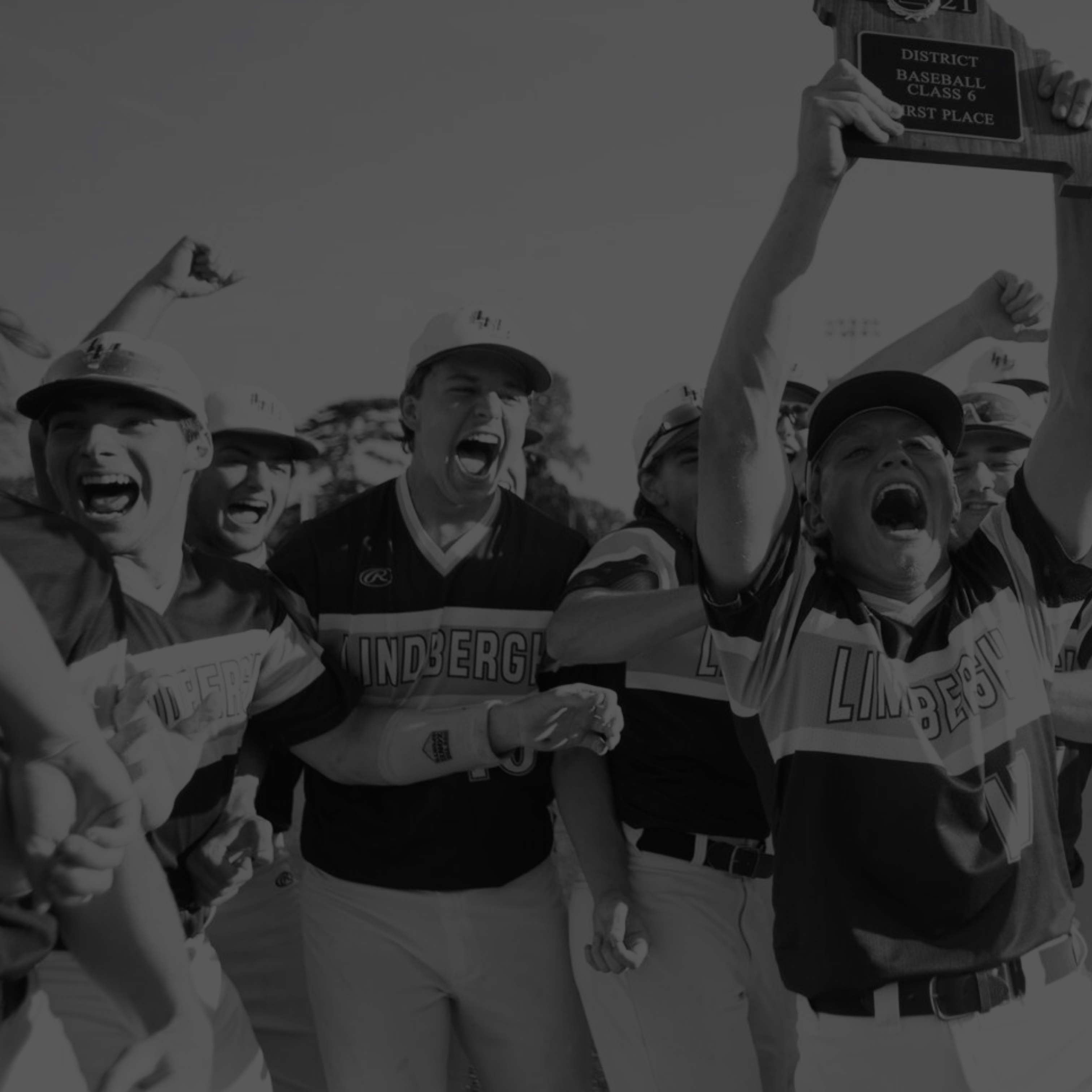 By Coming Up NextMarch 3, 2022Showcase
No Comments

The Lindbergh Flyers are coming off a 25-win season, one in which they fell just short of a trip to the final four. The team has lost some high end talent from their 2021 class that included 3 D1 players. However, the Flyers won’t have too much about their ability to compete without them. They return several talented players and surely have the firepower to compete for a state title again in 2022.

What they have going for them:

2023 LHP Dane Bjorn (Mizzou) is coming off a summer in which he won MVP in the Area Code games. Bjorn had 10 starts a season ago with an impressive 69 strikeouts in 50 innings. He also boasted a .340 avg and proved to be a quality hitter for the Flyers. He seems like a safe bet as the Flyers’ ace and profiles as one of the better arms in the area.

2022 LHP Ethan Smith (Missouri Southern) returns with his perfect 7-0 record and 39 innings pitched. Smith pounds the zone with a mid to upper 80’s FB that has shown tremendous improvement from last season. He will step into a starting role after making 11 relief appearances and 4 starts a year ago. It will be fun to see if he can top the 42 strikeouts that he pilled up in his 15 appearances.

2022 3B/RHP Drew Politte (uncommitted) is one of the best two-way players in the state. He didn’t put up eye-popping numbers in 2021, but the talent is undeniable. He can provide a back-end bullpen arm to close out tight games while giving Lindbergh a power bat at third. Politte will need to pick up a lot of the slack offensively in replacing the key pieces that graduated in 2021.

2022 OF Zane Roos (Jeff Co) is another player that will have to produce offensively in the heart of the Flyers’ lineup. He finished the year with 4 home runs, though his batting average was a bit underwhelming. To be fair, though, Roos was able to produce 30 free passes along the way to put up a respectable OBP. He will be a vital part of the Flyers’ offensive success and play a big role in their outfield defensively.

The Flyers lost a lot of talent in their 2021 class, with perhaps no player tougher to replace than Shea McGahan. He was a difference maker in the batters box and behind the plate. He was able to shut down the running game and lead the pitching staff all while hitting over .500. They will need Eastern Illinois commit Luke Melton and Will Stockmann to step up and fill this void.

There’s no doubt that Lindbergh will be relying on some key players to step up along with other players that have limited varsity experience due to last year’s team being so stacked. That said, the team is undeniably still talented enough to conceivably make a run at the state title in 2022.